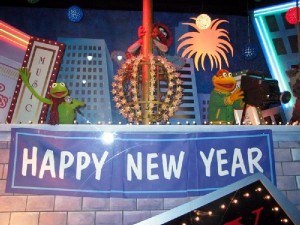 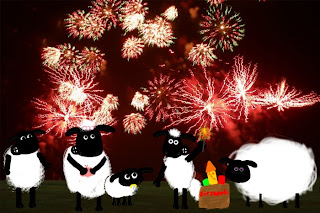 I looked back at this year.  On the blog front I sort of dropped off the planet in mid-October.  I only posted 156 days - my lowest since starting the blog (and the year I started I began in May)


I'm already looking ahead to 2011.  I am going to try to do the 52 again.  Harder than that I currently have 12 projects on Ravelry that are either WIPs or UFOs (Works In Progres or UnFinished Objects) I don't consider stuff I've worked on recently as a WIP - it doesn't hit that status in my mind until its been out of sight for two or more months.  To become a UFO  it has to have been a WIP for a year or more.  A few of the UFOs were cast on in 2006 ( a year before I joined Ravelry) I guess 2006 is the year I became a knitter - I taught myself to knit in 2003.  But I started out only struggling through one project at a time.  I'd finish something, then pick a pattern, go out buy the yarn (back then it was Michael's. Ragshop and AC Moore- I had yet to discover LYSs or online yarn) most of the time I also had to buy the needles too. In 2006, I started working on multiple projects, and creating my first WIPs and UFOs.  So, 12 on Ravelry, 2 not on Ravelry, I am going to aim for finishing or frogging (frogging is unraveling and giving up on a project, saving the yarn for another project)  one of these a month during 2011.  Some are almost done some barely started, so one a month is the average I'm aiming for.


To recap that - I did 46 individual projects this year - 6 short of the 52 I was aiming for.  I did start making hexi-flats for the Beekeepers Quilt , and I have over 100 flats now - But I need over 1000 to do what I want, so they didn't count toward my projects.

One note on those projects - Thanks to NerdWars on Ravelry ( a knit/crochet team competition) which has a "Giving geeks" category each round -  I have made and donated 8 knit/crochet projects to various charitable causes and also 4 ownerless projects.

As far as the WIPs and UFOs  go I frogged one of the projects not on ravelry and finished 3 of the one's not on Ravelry.

I hope you all enjoy a safe and happy New Year's Eve and have a Happy, healthy, prosperous New Year!

We celebrate as always - Appy feast & board games!
Posted by Ria at 16:40 No comments: 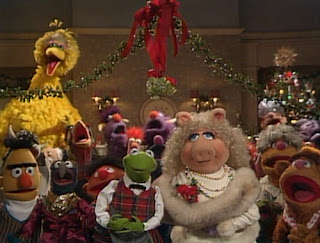 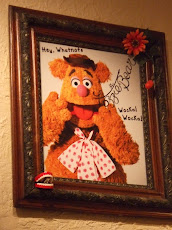 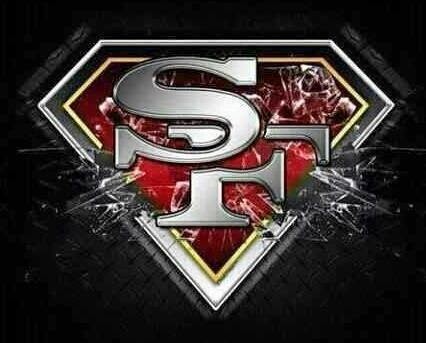 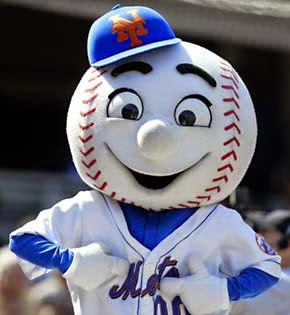